A downloadable game for Windows

-  Astromid is an arcade-logic game that I started creating in October 2021. It is the first Polish game created on the RPG Maker engine, and it is maintained in the Game Boy Classic style. I never assumed that I would go beyond the borders of Poland with Astromid, let alone translate it into English and publish it on foreign gaming sites

- The plan from the very beginning was to release the game in a demo version, I do not assume at this point to expand the project and creating a full-scale version. But who knows, everything depends on it. What will be the interest in the project

-  No. And you will never have to pay for it. The game has been released for free from the very beginning, and it's up to you. Whether you voluntarily make donations. They will always come in handy for the development of my other projects, which I plan to release in the near future.

I present to you the demo version of the game Astromid , made entirely in the style of GameBoy Classic.

An astronaut sent by Earth's space station. traverses the galactic paths to find a planet. On which it will be possible for humans to settle in the future. During the journey, unfortunately, he hits a rain of asteroids, destroying the Conestoga 1620 rocket.

The game is divided into different types of challenges, each of which has several arenas to go through:

[2.] Locations that can be entered only once, with no way to return.

[3.] Moving boxes to designated locations (random boxes to a random location and specific boxes to a specific location).

[4.] Collecting oxygen cylinders to survive and exit the underground.

[5.] A skirmish with the Boss, consisting of three different skirmish phases.

After passing all arenas - the player unlocks time trials. - Where he can pass all arenas from scratch, except that instead of earning a certain number of points, he must fit in time by completing the arena.

To make the gameplay not boring. I have introduced skins that will allow you to change the appearance of the player so that only one set of cosmonaut characters will not run.

For each skin there are specific guidelines that must be met to use it. And you can check the whole list in a special "task log" in the game options.

Tell me about any errors or problems in the comments or report them to me by writing to rubin.maker@gmail.com and I will fix them as soon as possible!

bro its not working

My deepest apologies for the glitch. Everything has already been fixed :) and the package has been updated. 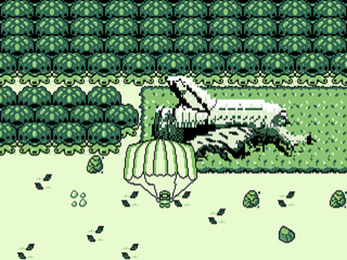 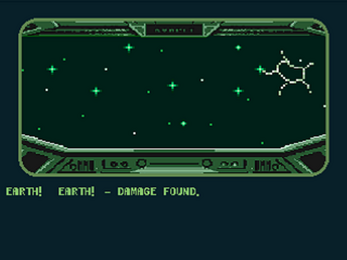 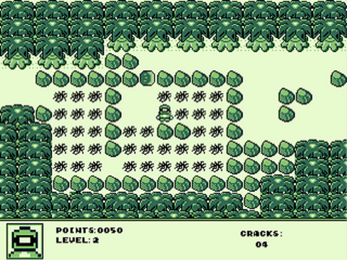 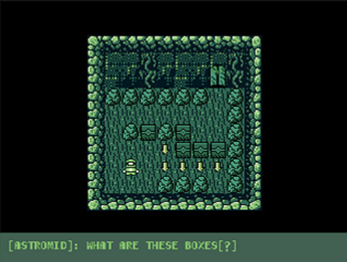 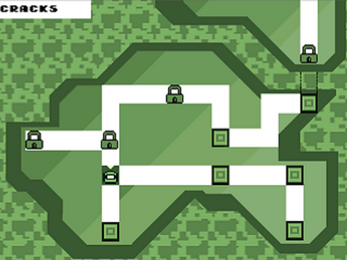 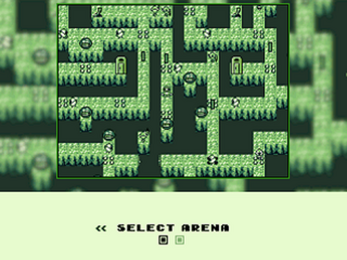 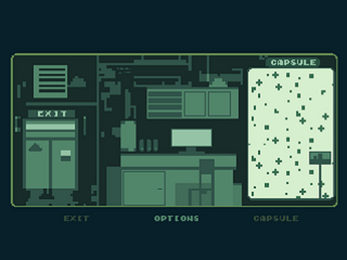 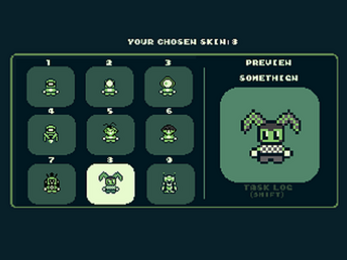